Since 2018, the honey sector has seen huge gains under the auspices of the GBU, which is leading efforts to remove pervasive constraints to growth such as the widespread use of prohibited antibiotics and performing the role of non-governmental national representative of the honey sector. The GBU’s three years of extensive work resulted in increased honey quality, more effective governmental advocacy, better vocational education in beekeeping, including, Jara teaching, available information and trainings for beekeepers, promotion and improved image of Georgian honey at the Apimondia Congress and London Honey Awards, all that paving way for an increase of honey export.

‘There are some major developments in improving honey testing capacity, increasing awareness of Georgian honey, and opening of new export markets. The comprehensive laboratory analysis, before carried abroad, is now available in Georgia, which resulted in decreasing transaction costs.’ – Giorgi Khanishvili, the First Deputy Minister of the Environmental Protection and Agriculture of Georgia (MEPA).

‘We were able to achieve significant improvements during these three years. We are continuing cooperation with the government and other honey stakeholders to ensure production of safe and quality honey.’ – Aleko Papava, the Executive Director of the GBU. 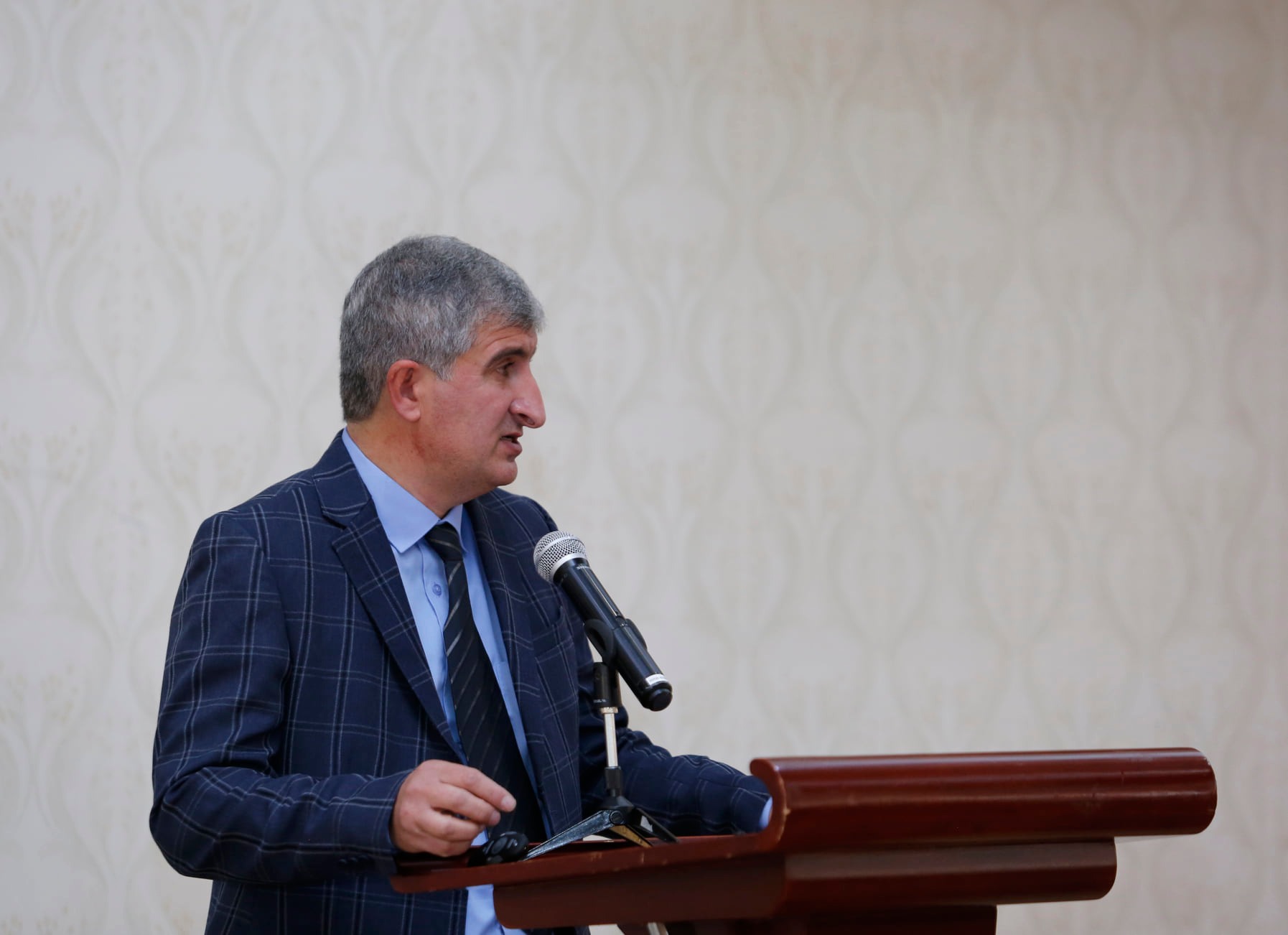 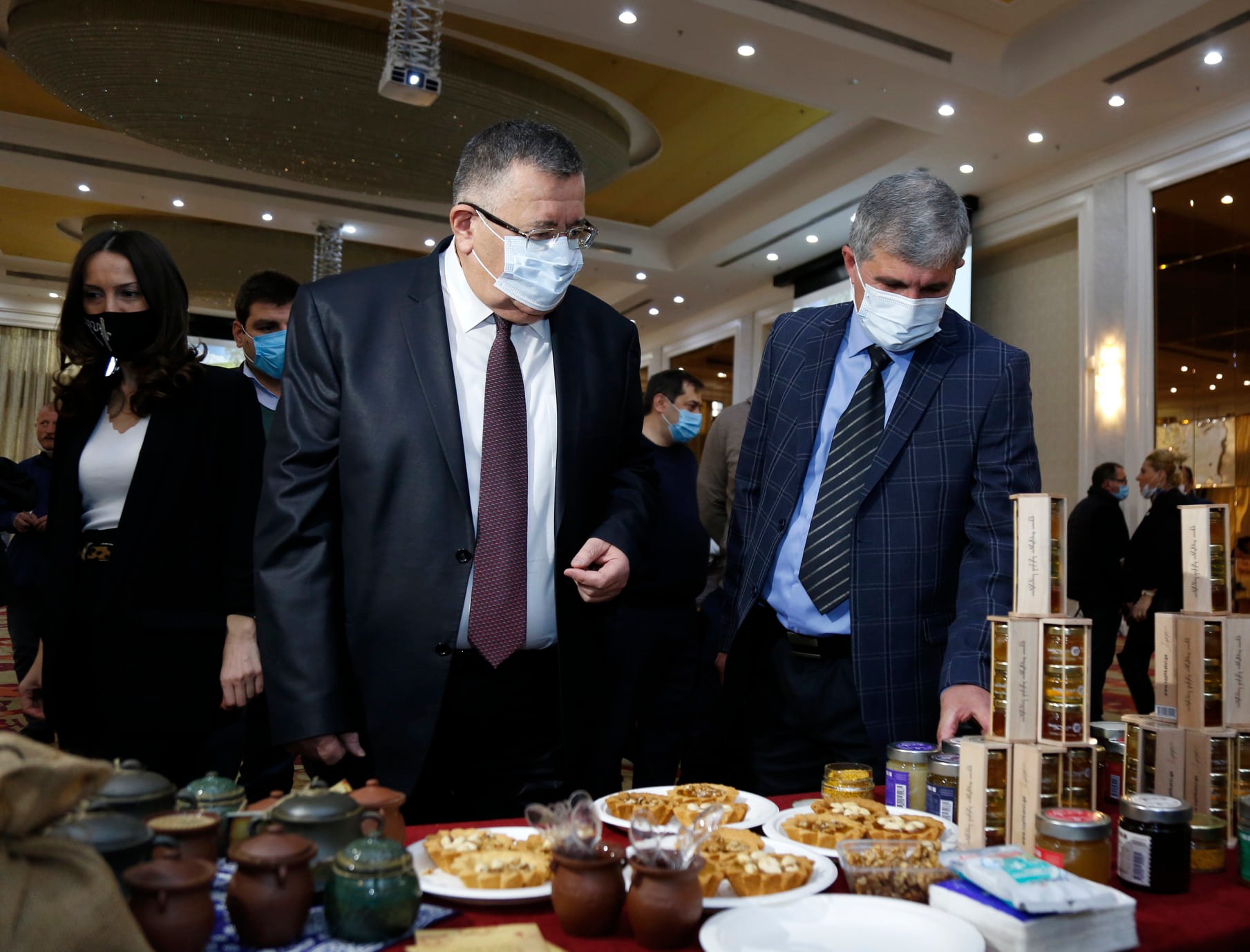